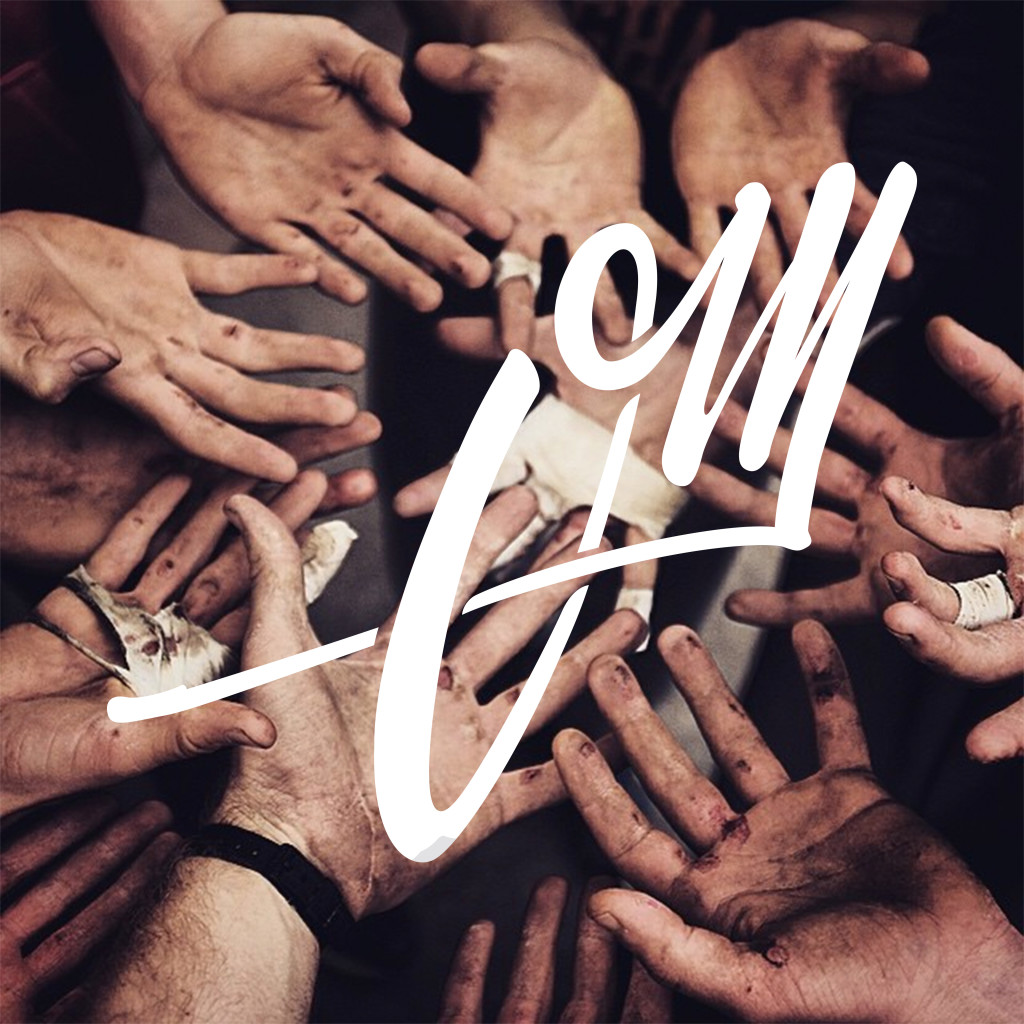 As a part of my ongoing work with Quality Movement Parkour I got the opportunity to design their graphical profile. Starting off with their logotype.

Moving on with some symbol variations of the logotype

The main goal with the logotype was to make something true. Obviously the company works with movement so a fluid, preferably hand written, logotype was a obvious start. Another thought was to give the logo a nice “flow” while it both stayed modern and adaptable.

Moving on to typography I wanted a typeface that somewhat stood in contrast towards the fluid script-like logotype. I have long been a fan of the Google font “Oswald” so when I tried it out it was instant love. Paired well the the other Google font Open Sans (classic pairing, I know right?)

Moving on to colours I wanted a set of colours that striked well with the idea of parkour. Down to earth, natural colours that don’t scream like they want to stand out. A rusty red since most of their training goes about outside in the city. A mild blue for the huge jumps they take and the instatisable desire to reach for the skies. And a muddy brown for the times you don’t care how dirty you get when you have a purpose in your training.
—

—
As a part of the release I also designed a set of T-shirts for their new webshop.
—

—
Another example of how the brand could be portraid. This is also one of the shirt-designs.
One of the main principles about this new brand is how there’s no elitism. The coaches and the participants are together one big movement and without teamwork and the help of others nothing will ever be greatly accomplished. This is shown through the imagery in their site, facebook and instagram.
— 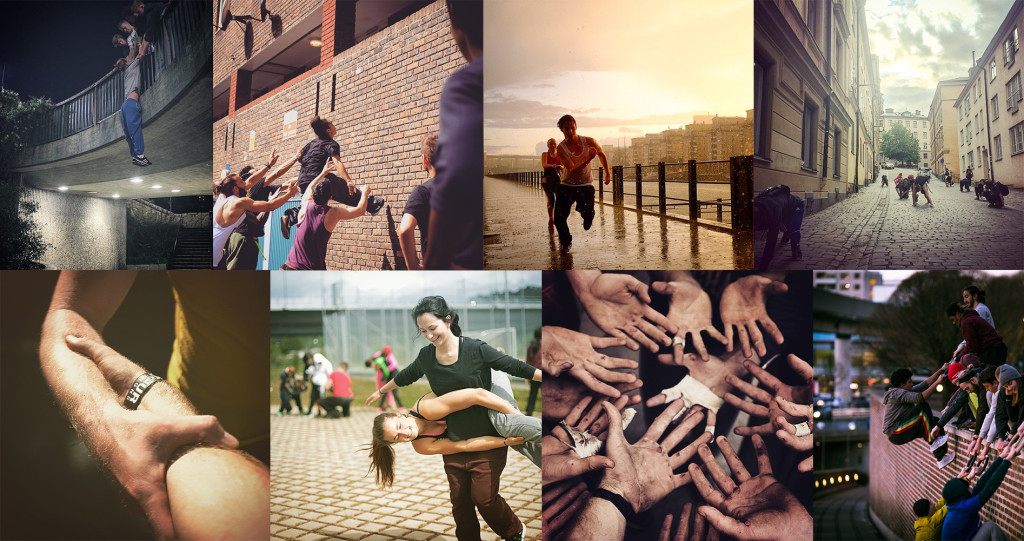 —
An exert of the images used for their social marketing.
—

—
Thorugh the process I also helped with the design of the webpage and webshop. You can watch it in it’s full on http://www.qualitymovement.se/
Thanks for watching!
← Mathilde
Gul Hajk 5 år →